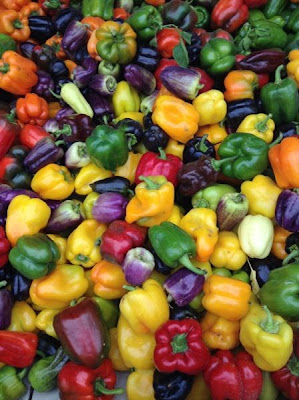 Surprise! Although it does feel like a vacation, we're not on vacation right now. I wish this was a vacation post but it isn't. We left Vancouver and moved to Redmond, WA! For good :( Crazy, right?!

My husband got a good job in Washington State and we decided to all move. To be completely honest, I wasn't thrilled about going to the US. I still have mixed feelings about this whole thing. I really like living in Vancouver and I like Canada. But if the situation was reversed, I know I would want my husband and son to move for me. Who knows? Maybe there will be great work opportunities here for me later on too. That is, if I can get a company to sponsor me and upgrade my Visa so I can work in the country.

We're only three hours away from Vancouver but it feels worlds apart. That's because it's a different country and everything seems so different here. At least the weather, language, and biota is the same. When I moved to France after I got married, that wasn't the case. This may be hard but it could definitely be worst. 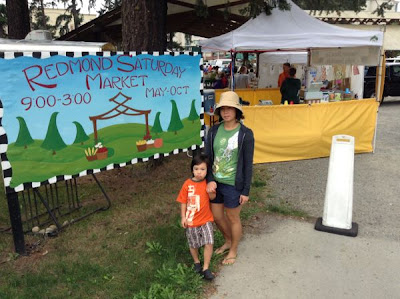 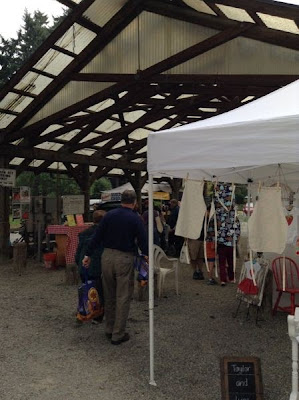 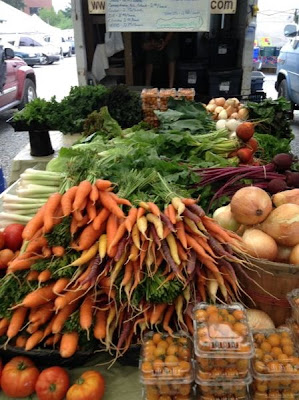 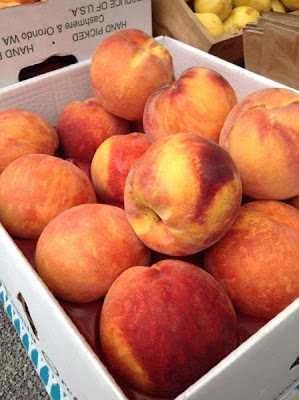 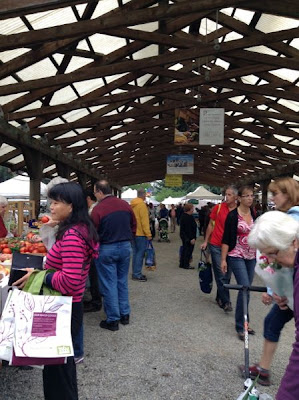 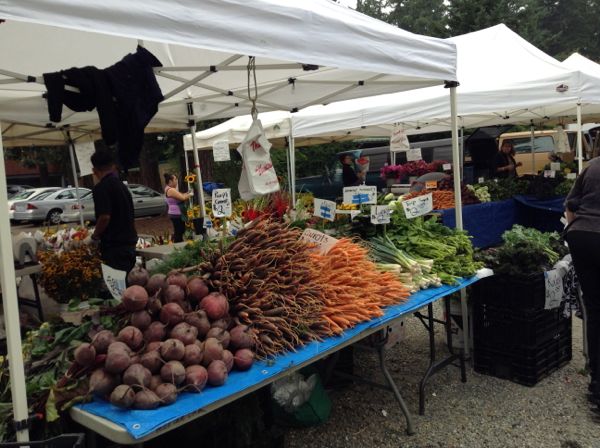 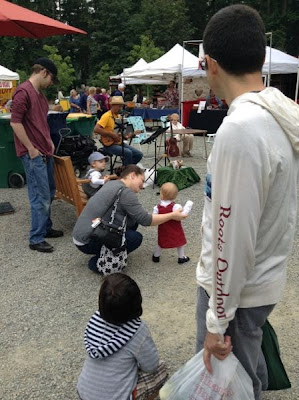 On the first Saturday after we moved here, we went to the Redmond Saturday Farmer's Market in the town center. It was amazing! It was so much bigger and better than what we were used to in Vancouver. Farmer's markets are numerous back home but they are all very small. This market had such a cool vibe to it too. The vegetables and fruit looked great and were presented beautifully. You know you are at a great market when you see this kind of quality among every vendor. It's not as great as the one in Portland but for little Redmond, I was quite impressed :)

We bought delicious peaches, apples, golden beets, green onions, corn, bunch of carrots, giant blackberries and even pizza! They had wood-fired pizza for sale and it looked and smelled so good. So good that we ended up buying a whole large pizza for an early lunch. We actually had breakfast just before heading to the market too! We chose the three cheese pizza and took it home to eat. It tasted like a pizza from France. Seriously. And just $16. 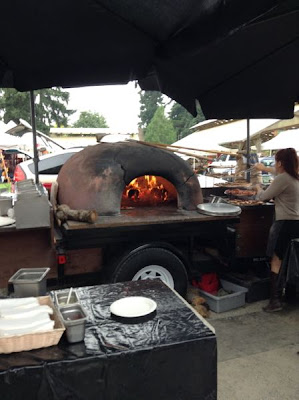 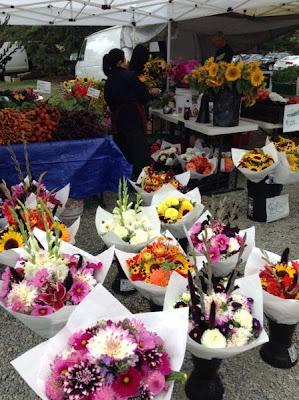 Overall, prices were a bit on the pricey side for things but then again you are paying for the quality. $3/lb for honey crisp apples and $2.50/lb for peaches. Some things were cheaper like $2 for a big bunch of beets or carrots. There was so much variety in their produce. For instance, I saw a vendor selling what looked like at least four different types of eggplant. And flowers! The bouquets of flowers were gorgeous and cheap! Huge bouquets for just $10 and $5 for simpler ones. I wonder if I can buy some flowers and take them over to Victoria. You think?

There were crafts too. One vendor sold superhero clothes such as capes, masks, and utility belts. It looked like an Etsy-type store. There were lots of people at the market. The market runs from May to October. We're definitely going to try to make it every Saturday.

Oh gosh. It's been a bit of a roller coaster and crazy few months for us. When we decided to move over here and got approved for our Visas, we sold our home in Canada, bought a home in Washington State, gave up our car and coordinated with a gaziilion people in order to make this relocation possible. It has been insane and it still will be for the next couple of months.

So there you have it! Now you know why I have been missing in action. 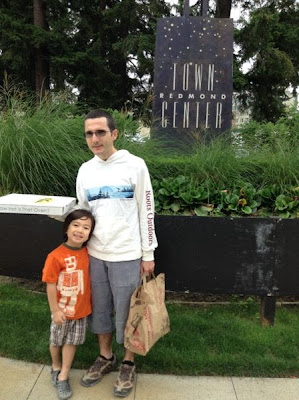