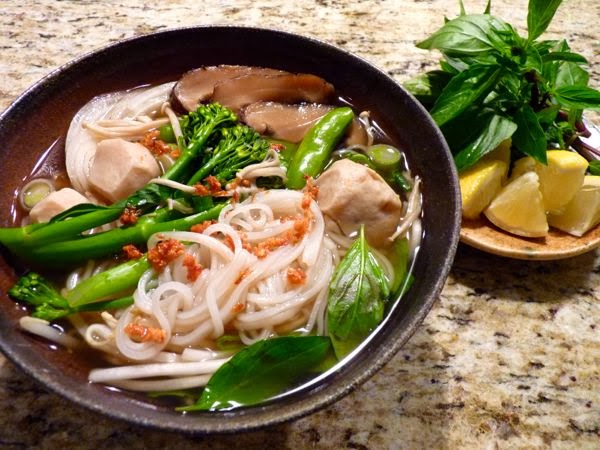 It's freezing here in Redmond. I'm actually typing this post with fingerless gloves on and an infrared heater turned on in the room. All I can think about these days is sipping hot tea and eating hot soup. Everyone north of us would be laughing since we have a temperature high of 4C today and not a single flake of snow on the ground. It was about 5 degrees colder yesterday though. I hear Vancouver, BC is white with snow and I'm actually thankful not to be there right now.

One of my all time favorite noodle soup dishes has got to be Phở. It's probably the noodle soup that I make most often since it's the simplest one. We also go out for Pho a lot because it's fast and cheap comforting food. But of course I like to make my own since I can control what I put in my food :) I also want more than just two meatballs in my soup.

My husband asked me to veganize Pho a long time ago and I refused to. There is no way a Pho could be "a Pho" without meat and meat products. Now that I have tried vegan Pho at a restaurant and have reproduced it at home, I can tell you I was right! Pho is just not Pho without the meat and bones. The vegan broth definitely tastes different. However, what they call vegan Pho is still passable as a good alternative to Pho. It's tasty and it's spiced in the same way so it does smell like Pho. It's more like a Pho-spiced hot pot with noodles. Like most soups, it tastes better the next day as well.

Pho is easy to make. Vegan Pho is more complicated. But the good news is that Vegans can still satisfy their craving of Pho with this homemade soup :) And if you live in the Redmond, WA area, you can find vegetarian meat balls or mushroom balls that are made from taro root powder and potato starch. They taste alright and were less than $3 a pack :) 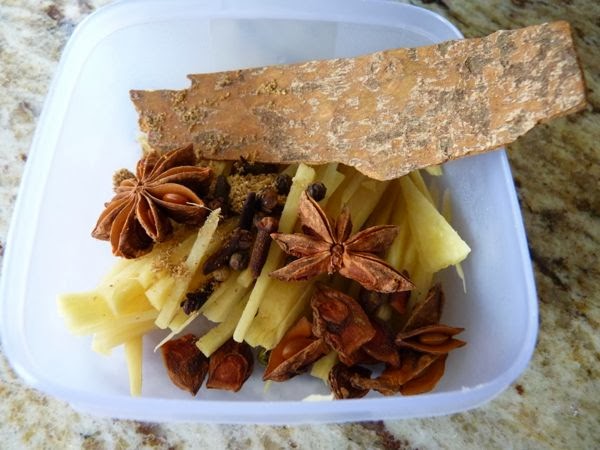 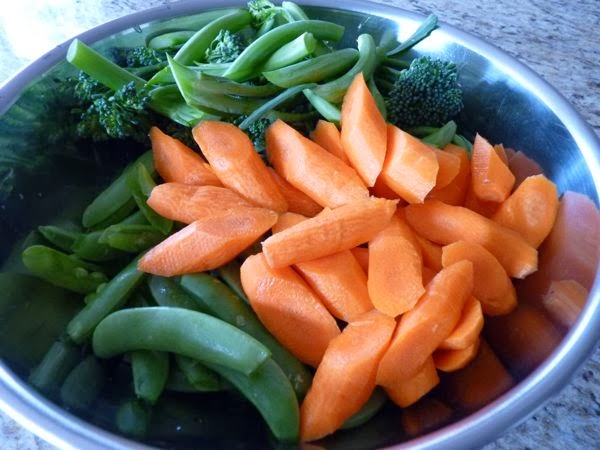 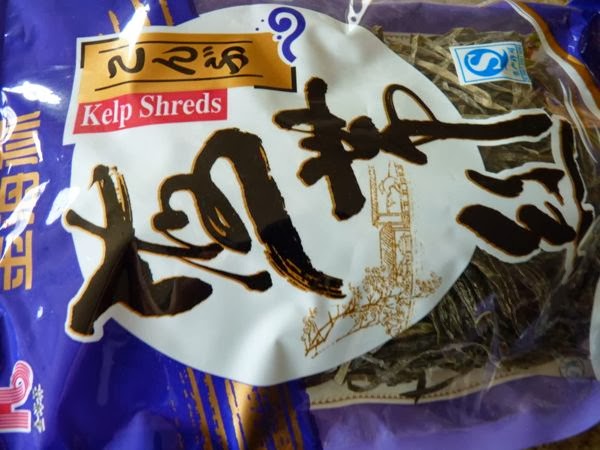 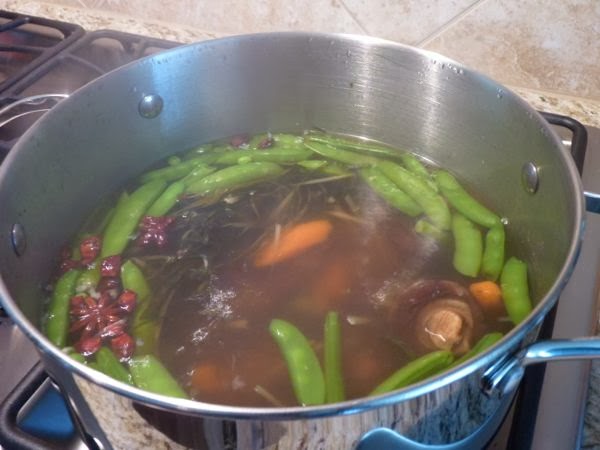 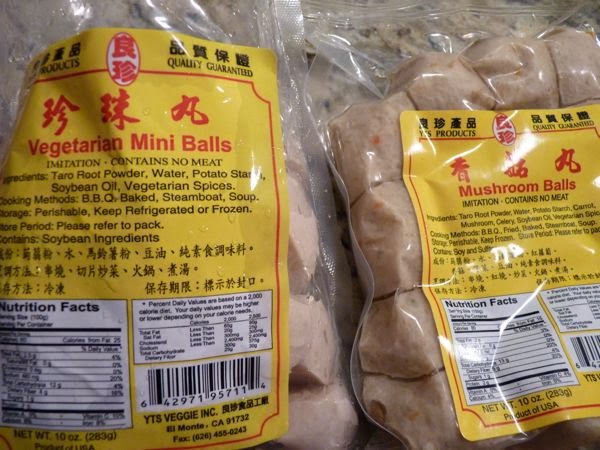 4 quart of water
7 whole dried mushrooms, rinsed
1 bunch broccolini, sliced (save leafy ends for serving)
4 carrots, thick slices (save a few for serving if you like)
2 cups, snap peas (save 1 cup for serving)
1 small handful of rinsed shredded kelp or dry seaweed

Boil water and add the mushrooms, stems of the broccolini, carrots, 1 cup of snap peas, and kelp. Add all the spices and bring to a boil. Simmer on low for at least 1 hour to make the broth. Remove and discard all the vegetables in the soup. They won't have much flavor anymore. You can keep the mushrooms though. Once they are cool enough, you can cut off and discard the stems and then slice the caps.

Cook the noodles according to the instructions on the bag. Be careful not to overcook the noodles. Five minutes before serving, add seasoning to the broth and raise the heat to medium. Add the broccolini, snap peas, the sliced mushrooms from the broth and whatever other vegetables or veggies balls you want to serve in the soup. I also added a pack of enoki mushrooms to my soup. Boil and cook this for just a few minutes.

For each large serving bowl, add some bean sprouts, then noodles, some onions, then add broth and vegetables. Top with some basil, green onions, garlic oil, and sriracha sauce. Mix and enjoy!

Note: if you are serving veggie balls and want dip for them, I spotted vegetarian Hoisin sauce at the Asian Food stores here. I didn't read the ingredients so I'm not sure if it is vegan. Worth checking out though ;) 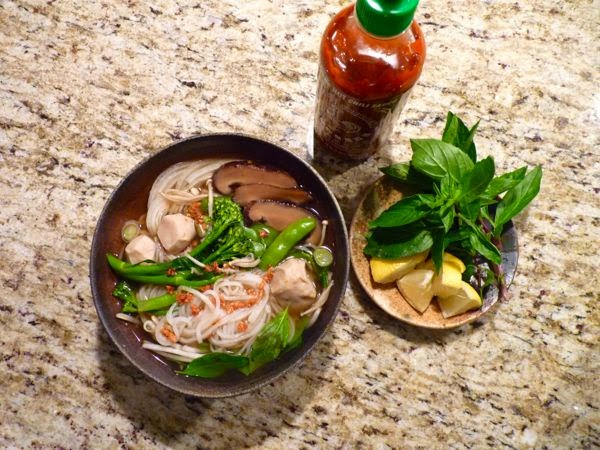