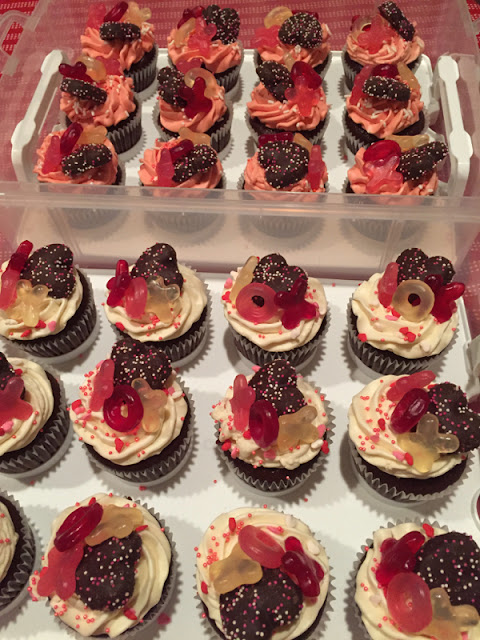 I am a Room Parent for my 9 year old son's class. As a Room Parent, I plan, prepare and some times host the class parties for Halloween, Valentine's, and the Year-End celebration. This involves researching ideas online for fun food creations and finding suitable craft projects or games for the age group in the class. Everything planned needs to be achievable in around 1 hour and has to be within the class party budget of roughly $50 per party. We are very fortunately at our school this year because our generous PTSA is giving every class up to $150 to spend on class parties for the year, which works out to be $50 per party. We buy what we need and then we reimburse for it. Since I make a lot of my own stuff from scratch, that is more than enough.

I have been a Room Parent since my son started school. Big surprise! I do spend a lot of time on it but I enjoy it. And it's only three times a year so it's not that tiring. *cough, cough* I love coming up with cool foods but the crafts are equally fun to work with too. To save time, I usually do a lot of prep work at home like pre-punching circles, pre-cutting triangles, and pre-painting sticks. And that was exactly what I did for our recent Valentine party! I can't do everything for them so the kids did have to cut out their own ears, eyes, glue, and write messages on the back of their craft. I think the cool part about the fox craft was that they could attach magnets to the back and put it up on their fridge. 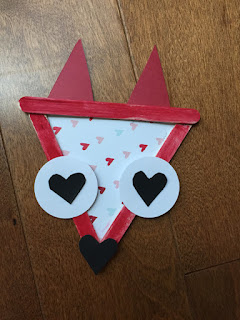 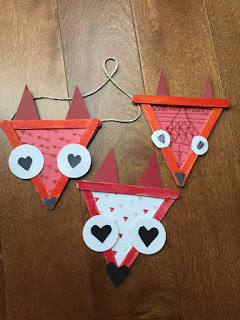 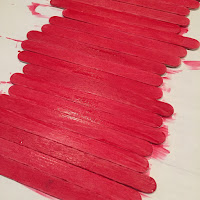 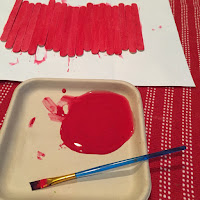 Forget the craft, the showstopper at the party were the cupcakes though. But maybe it's because I love to eat sweets so much. I don't know. I made sure we served the cupcakes last. I had other healthier food servings like fruit cups and little cucumber bread bites to serve first. Another one of our awesome Room Parents made a fresh batch of strawberry watermelon lemonade as well. The kids in this class are truly spoiled! 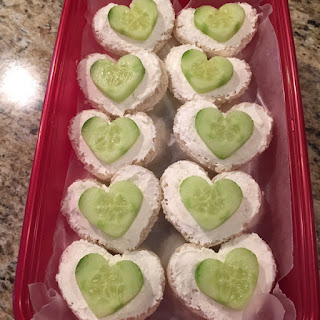 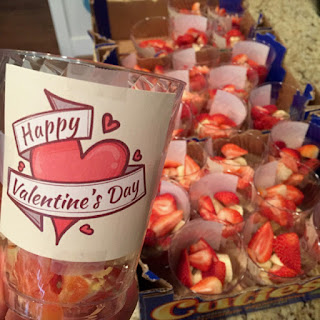 So about those cupcakes! Well, they weren't just cupcakes. They were cupcakes, cookies, and candies all in one. Why the heck not? I made my favorite chocolate cupcake recipe and whipped up an extra large batch of swiss meringue buttercream. The cookies and XOX gummies were from Trader Joe's. And I'm so glad I bought them when they first arrived at the store. They sold out pretty fast! At first, I thought all the decorations were too much but now I think they were great. Because they're on top of the cupcakes, I was able to make sure everyone received the same thing and it was stuck on so nothing shifted during the travel to school. And they're kind of cute, no? 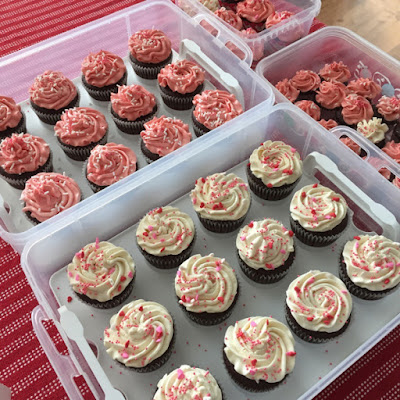 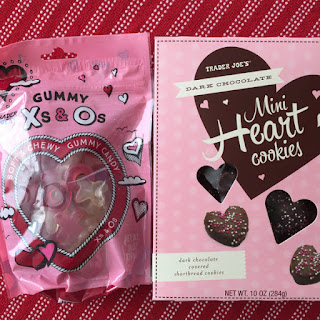 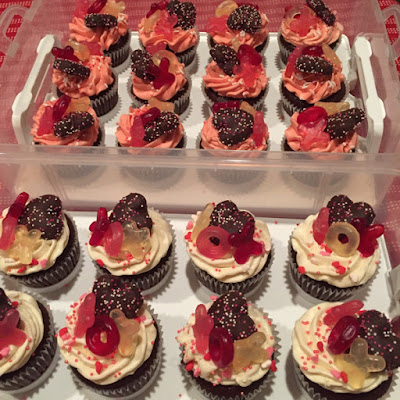 And just like that, we're down to one more party to do before school is over! I can do this people.
Labels: chocolate cupcakes school Valentines