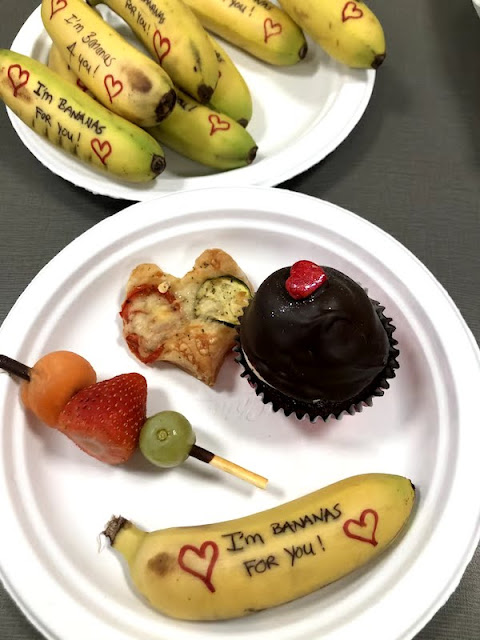 My 11 year old son is in his final year of elementary school. That also means I have been a Room Parent for 6 years. I was already a party planner when he was in Kindergarten but now with all this experience under my belt I feel like a much wiser Room Parent. I know what most of the kids like or don't like and how much time craft takes in class. Although sometimes, it's just a hit or miss. I also know how to keep costs down when the party budget is tight. It's actually amazing how much you need to know and juggle as a Room Parent. For my son's last class Valentine's party, we had a Valentine box decorating contest, Valentine-themed games and snacks. His teacher wanted a box decorating contest so I just had to send an email to all the families telling them about it and purchase prizes for 3 categories. I informed the kids about the categories so they could focus their creativity more and I think it helped because this year we had some amazing boxes show up in class. I actually loved this idea since it was a fun craft they had to do at home and it didn't take up any party time. When it came time to selecting prizes, I bought items that had the categories in mind. For instance, for the most humorous box, I got a prize pack consisting of a nose pencil sharpener, a poop emoji lit up pen and an electric eraser. Yes, an electric eraser! I thought that was hilarious because how lazy can you be, right?! Haha.

We had the kids pass out their Valentine cards and vote for their favorite boxes. Then, we played three games. The first game was a "word find" game. In groups of 5, the kids had to write as many words as they could in 5 minutes using only the letters in "valentines." It was a fun and good warmup game.

The second game was the "match maker" game. I had a print out list of two things that matched like Romeo and Juliet or Salt and Pepper. You read the first thing and the kids would have to complete the match. It could be objects or it could be people. The kids loved this game.

The final game was a hilarious Valentine "madlip." The kids had to write down their words beforehand and then later insert them into the Madlip and read it out. This took much longer than I anticipated. But they had fun with it too.

We served snacks at the end because our party started right after the kids ate lunch. Here's what I made and served: 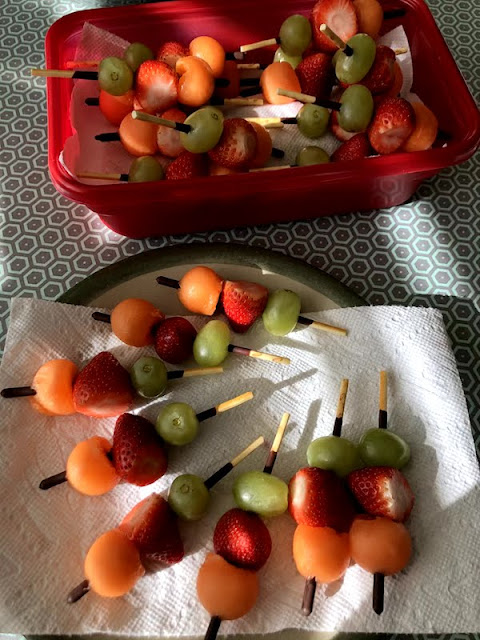 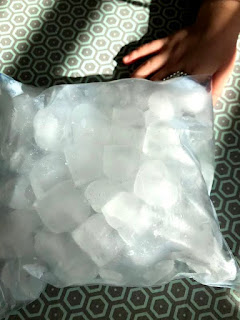 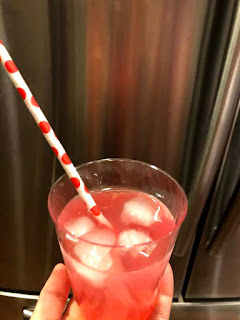 The kids pretty much took everything. The least popular item were the baby bananas. Just over half of them were taken.

There are only 20 kids in the class but planning this party and making all the food all by myself was exhausting. I had to ask my husband to help me carry and walk all the supplies to school. So needless to say at the end of the day, I was super relieved and happy it was over. Now, I have one less thing to juggle in my life. Each year, I find myself taking on more and more work and honestly, I'm starting to feel tired and old. Lol. 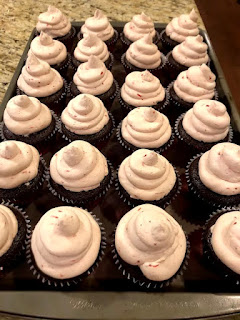 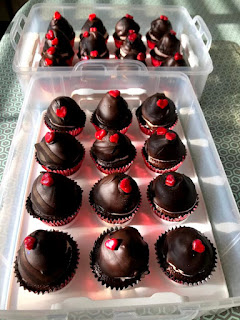 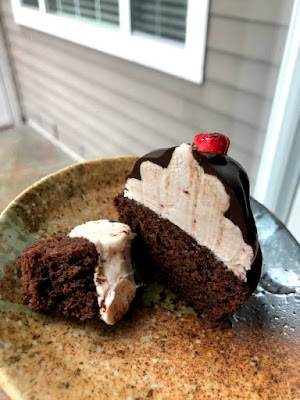