If hosting Christmas dinner wasn't enough, I hosted New Year's Eve dinner as well. It just feels like too much since the holidays are so close together. However compared to Christmas, the dinner we had the evening of December 31st was such a breeze. I only made four dishes and two desserts.

My friend was visiting us from California. She came on the 31st and then left on the 2nd. It was perfect because we got to have our home cooked meal on the 31st for New Year's Eve and then we hung out on the 1st and went out for dinner for my birthday. Yes, I'm a New Year's baby. We got to celebrate two events while she was here!


New Year's Eve was a relaxing cooking day for me. My cookies were mainly complete since I only had to finish off the countdown clocks. I say "countdown" clock since I had a couple of people ask me what the clocks were for. Lol. I have never made cookies themed for New Year's Eve before but when I went searching for ideas, I saw clocks everywhere! Countdown to midnight! Or just countdown to 2013 :) My cake layers were baked already but I had to remove them from their pans, assemble and frost them and decorate. Nothing crazy so it was easy peasy. 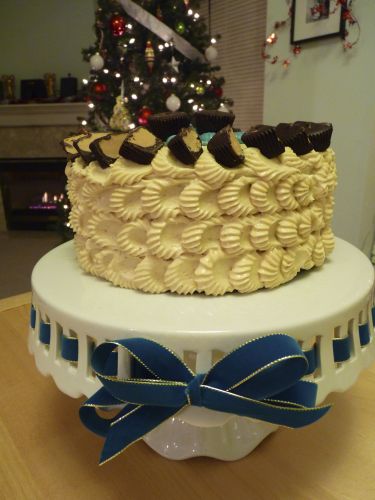 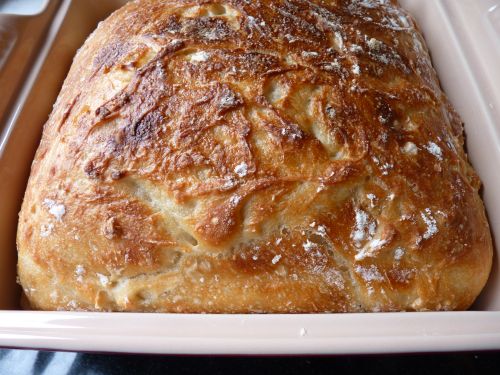 I baked more dutch oven bread that day since I knew it was the type of stuff my friend would love. She is actually a lot like me when it comes to food. She used to live in Victoria, had her own organic garden and would invite us over for home cooked soup, where everything came straight from her garden. If she was a mamma, she would definitely be a "crunchy" one :) Once again, I went all Martha Stewart with the party but if any one of my friends would appreciate it, it would be her. I'm really glad I was able to cook a nice home cooked meal for her. Apparently, it was a big treat for her since her job has become so demanding that she actually eats out around 70% of the time. I cannot imagine. In comparison, we probably eat out once a month. That would include take out food as well. 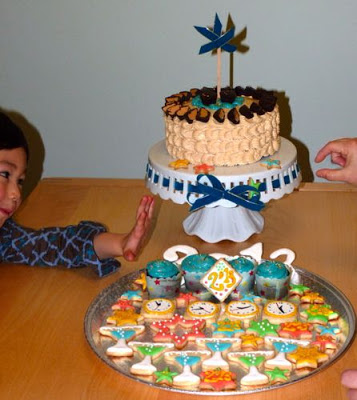 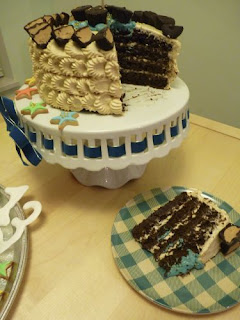 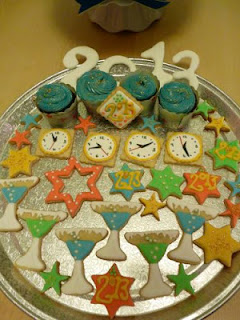 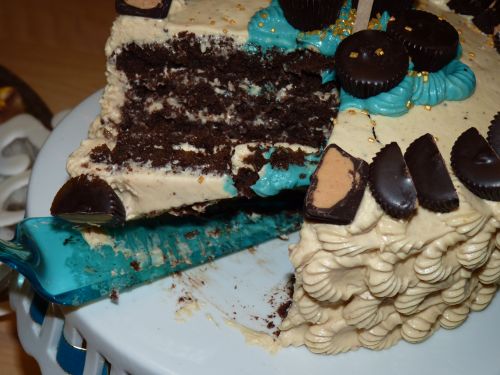 My sister and her family also came by and joined us for dinner on New Year's Eve. We had a lot of food but it didn't feel like I over did it. Everything I made turned out great. However, I was a bit disappointed with the new cake recipe. I have a favorite chocolate cake recipe and every time I try a new recipe, I like my go-to-chocolate-cake recipe even more. People on Annie's blog raved about the peanut butter frosting so I had to try it but I wasn't a huge fan :( I think the cool whip was not a great idea. I really don't like to use processed food in my baking. I'm a big food snob that way. At least I got it out of my system because I had wanted to make this sort of cake for awhile now.

On the 1st we spent a relaxing day showing my friend around Steveston Village in Richmond and then we went to Mirch Masala in Surrey for dinner. We had cake for dessert at home. My friend surprised me with a cake she bought from San Francisco! Yes, she carried it over here on the plane just for me :) She totally pampered me on my birthday! I got some nice gifts too. I have to say I am definitely not used to this sort of treatment. Don't get me wrong. I'm totally spoiled but it's usually me that spoils myself. Lol. It's been years since we have seen her. I cannot remember the last time someone else bought me a birthday cake. It was so very sweet of her! Also, the cake was delicious. Much better than the one I baked above. 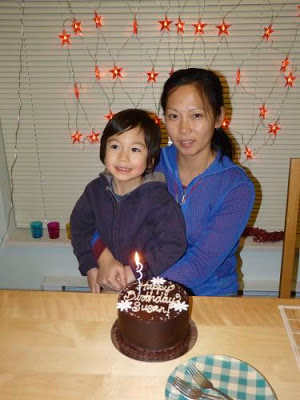